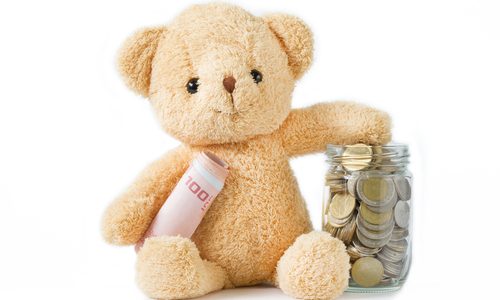 VCTs (Venture Capital Trusts) are perceived as a more “cuddly” option compared to VCs, according to Pam Garside, board member and investor at Cambridge Angels. She feels there is not the same urgent pressure for investee companies to exit as there is with traditional VCs.

The comments came at a VCT event hosted by the AIC (Association of Investment Companies) on November 7. The event focused on the changing landscape of the venture capital scheme, post the risk-to-capital condition that was announced in the 2017 Budget.

Holding on to expert talent

Financial journalist, David Stevenson, questioned a panel of VCT providers on how they were able to retain and acquire top quality, specialist talent.

Stevenson noted that with the shift of focus to knowledge-intensive companies (KICs), providers would need to hire sector specialists, who would often have a broad contact base of angel investors. The issue, which Stevenson pointed out, is that these experts could potentially earn far more by working for a VC firm.

Only 22 KICs received VCT investment between November 2017 and June 2018, according to AIC data. With the recent government push towards KIC investment, this figure seems quite low.

The latest findings show that VCT investment in KICs generated £48m in fundraising. The data indicated that, in total, 148 SMEs had received £283m of VCT investment.

Guy Rainbird, public affairs director at AIC, noted that although the figures for KIC investments may seem low, many of the companies that received VCT funding could potentially have been defined as a KIC on closer inspection. He said:

“There are lots of tech investments that haven’t been defined by HMRC as KICs.

“There’s also a huge amount of value in the investments that don’t fit into the KIC category.”

Rainbird added that there is still a “real challenge” in identifying companies that qualify as a KIC.